Katia commutes 46 km to work every day by train. In 2011 she started a blog where she write about her experiences as a commuter. Emilio is a biker; the film follows him on the Parenzana trail, a former rail line from Trieste to Porec in Istria, now a popular bike trail. Trains for Michele are part his occupation and part his passion. He even realized his dream of converting his house in a small town near Pordenone into a railway park. Three stories with railway connections. A world of landscapes, sounds, noises, people: an authentic cosmos of daily life and something of the past. 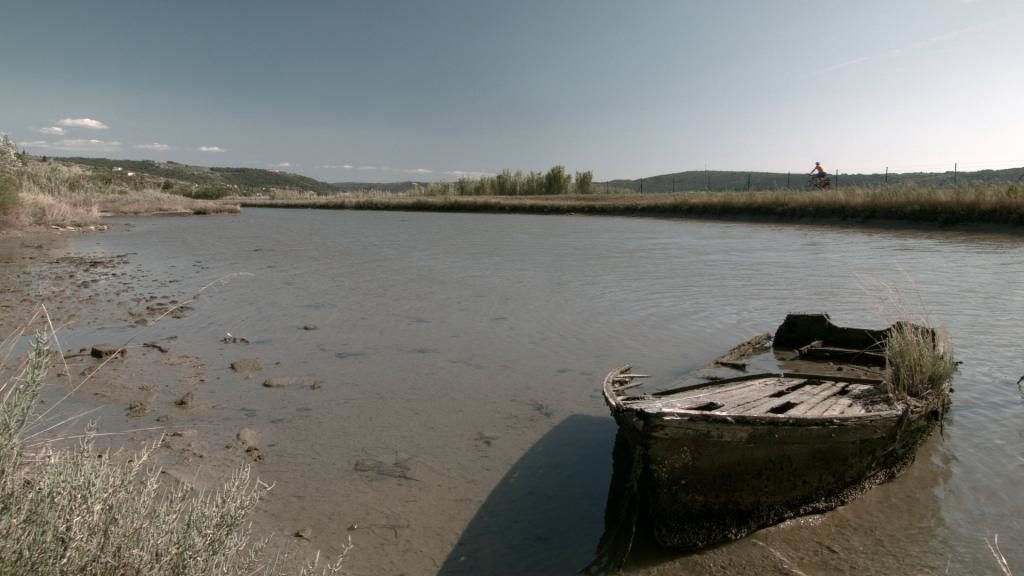