A visual adaptation of Un Sio San’s poem entitled I dreamt I was watching a disaster film. With her debut film, Un Sio San calls attention to the environmental problems affecting the Arctic and Macao. It is a poetic murmur that shortens the distance between 80° and 22° north latitude, Svalbard and the Pearl River delta. The melting glaciers and a small city in southern China reclaimed from the sea exist in parallel worlds or is it simply karma? If we can stay awake, the disaster will turn out to be just a bad dream. 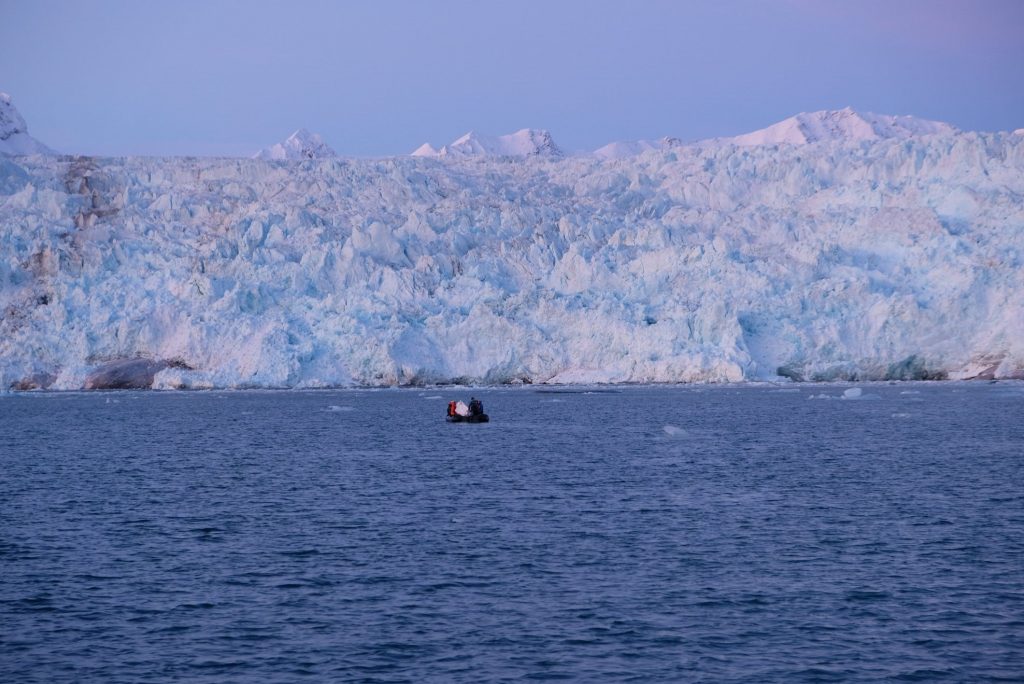 Future of the Planet Ices Sea