For decades the residents and aquifers of the Sacco River valley, Latium, have been exposed to heavy industrial pollution, illegal landfills, and widespread use of beta-hexachlorocyclohexane, the production of which was banned in 2001. Made in only 10 days in seven of the ten communities in the area, the documentary relates the events of this environmental disaster through the accounts of local residents who are fighting to publicize the story and raise awareness of the seriousness of the situation. 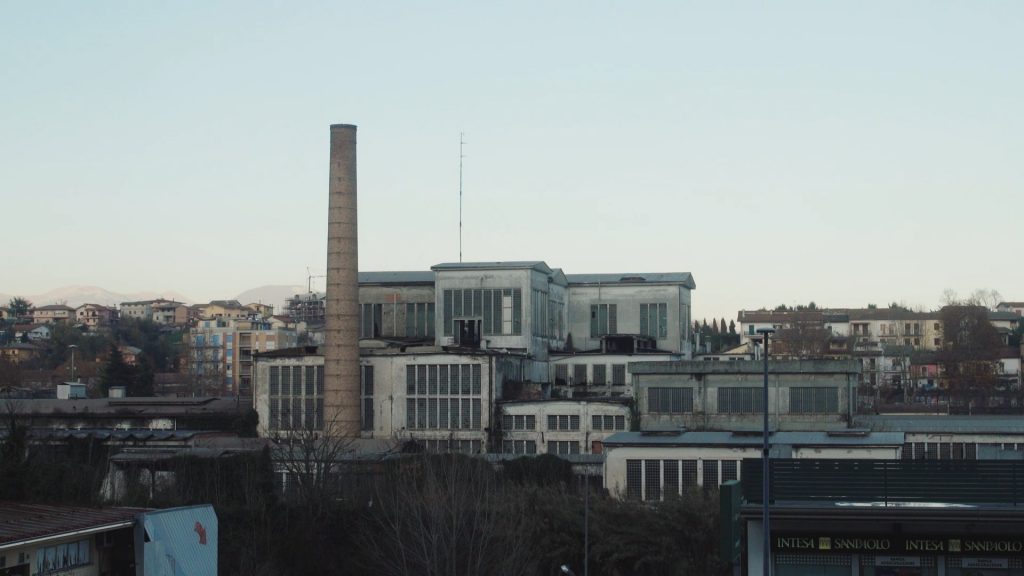 My Hottest Year On Earth