Following the success of Michael Marczak’s scandalous Fuck for Forest (2012), Tommy Hol Ellingsen, co-founder with Leona Johansson of the non-profit organization of the same name, is back with a new film. The philosophy behind the new title is the same as before: unite neo-hippy ideas on the sexual revolution with an environmental cause. In its first year of public sexual exhibitions and subscriptions to its online porn site, the group raised US $100,000 in donation to protect rainforests. The film is once again the medium the organization uses in its unorthodox approach. Seeing its donations passed up by numerous environmental agencies, the group works directly with Amazonian communities. 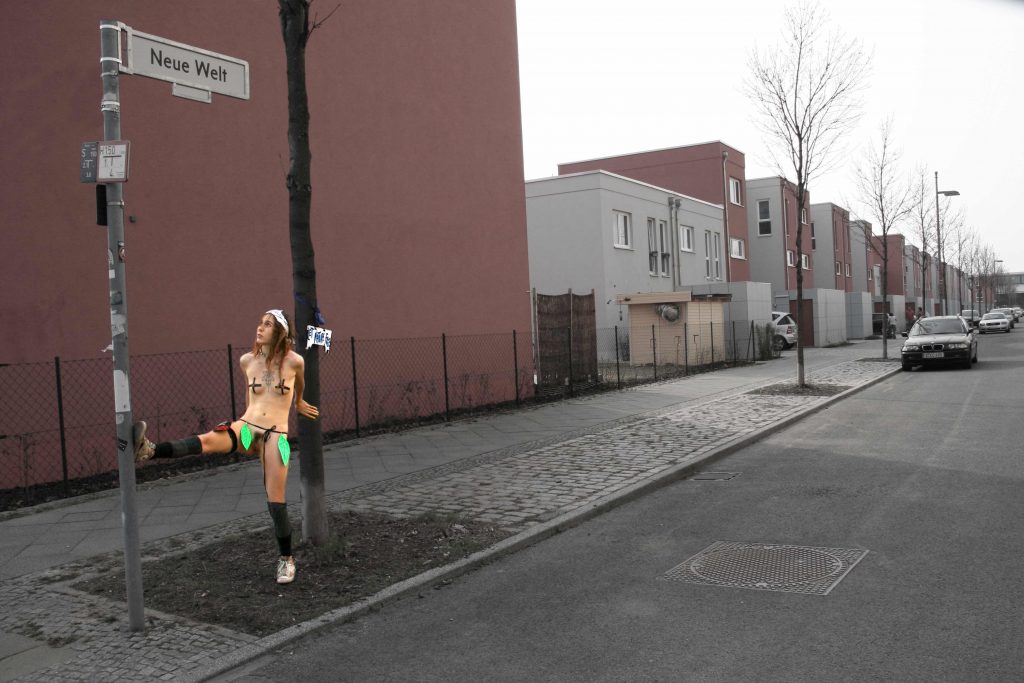 Cracks in the pavement