In sub-Saharan Africa, where the effects of climate change exacerbate an already critical situation, one of humanity’s most ambitious projects is under way: the construction of the Great Green Wall. When completed in 2030 it will be the world’s largest organic structure, even larger than the Great Barrier Reef. Malayan singer and activist Inna Modja guides on a fantastic musical-visual tour. Against a background of conflict and poverty, the project’s benefits are becoming a reality, testifying to an emerging panafrican movement that is bringing hope to millions of people. 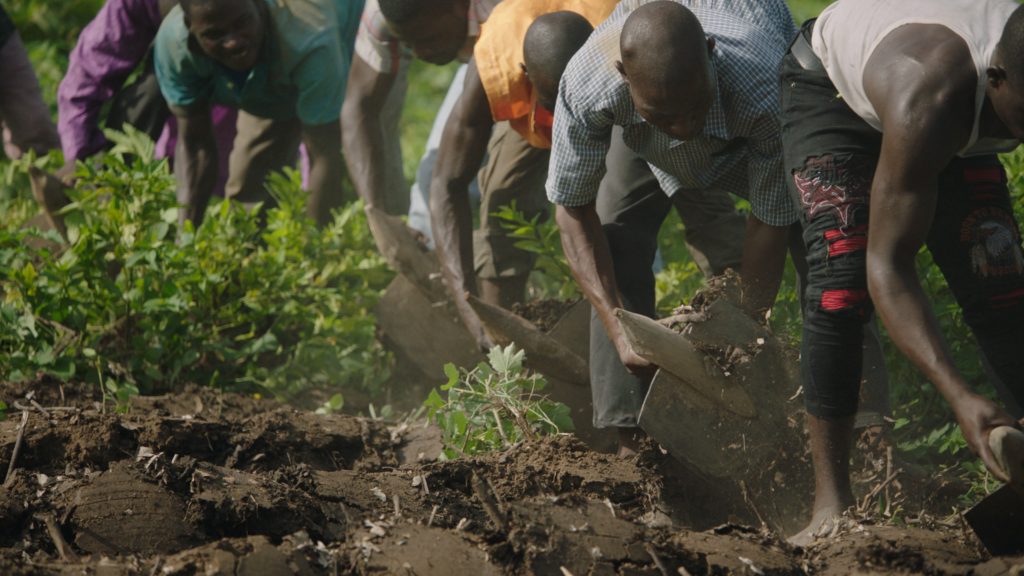 PVC: What is the problem