Since his entry into the world, man has tried to dominate it and transform it in his image but has been transformed in the process. After being driven from Eden, man denied belonging to nature and turned against it, against things, and against fellow humans. Since then, under the shadow of the lie of progress there have been wars, destruction, suffering, slavery, and folly… An endless battle, generation after generation over the centuries, between desire and reality, reality and illusion. 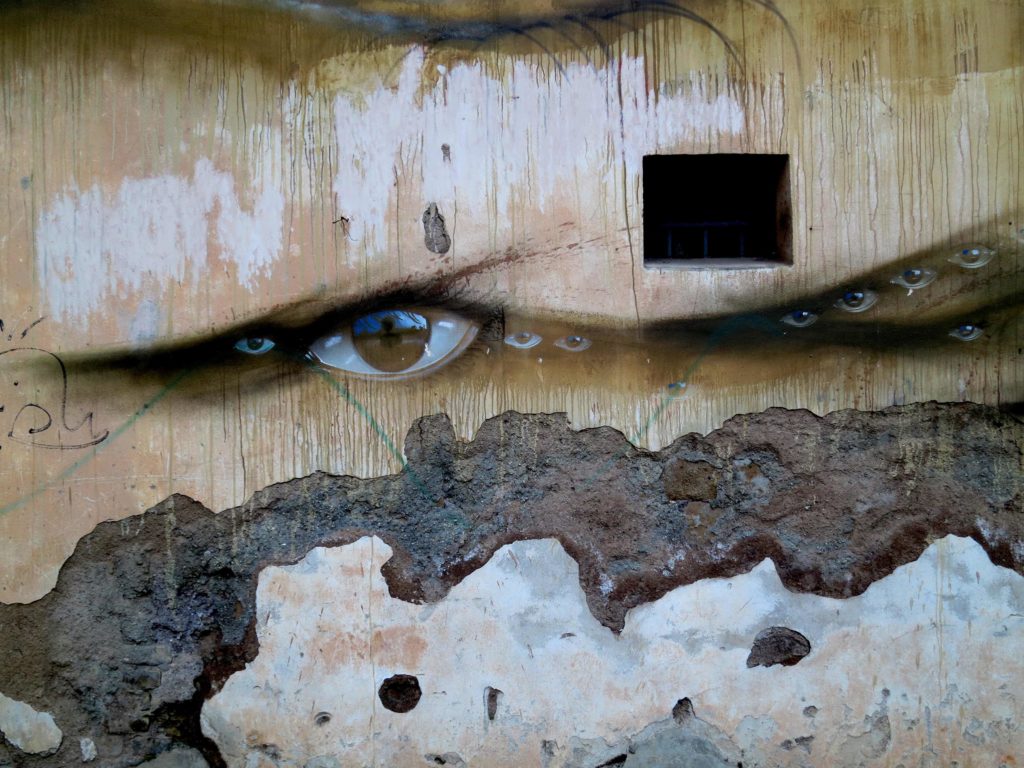 In order not to be here