The ideas and emotions beneath the growing global civil protest in reaction to climate change, their causes and effects. Based on the accounts and the history of political awareness of Roger Hallam, co-founder of the Extinction-Rebellion movement, and Sylvia Dell, retired IT worker, the film documents the story of Britain’s largest movement against global crisis. Common citizens, sensitive to the problems of pace and justice, were reawakened to confront problems they thought far off and too abstract. Set before the final tally, the “troublemaker”, with one eye to the past and the other to the future, has concreate reasons for shaking off passivity and taking up direct action and collective participation. 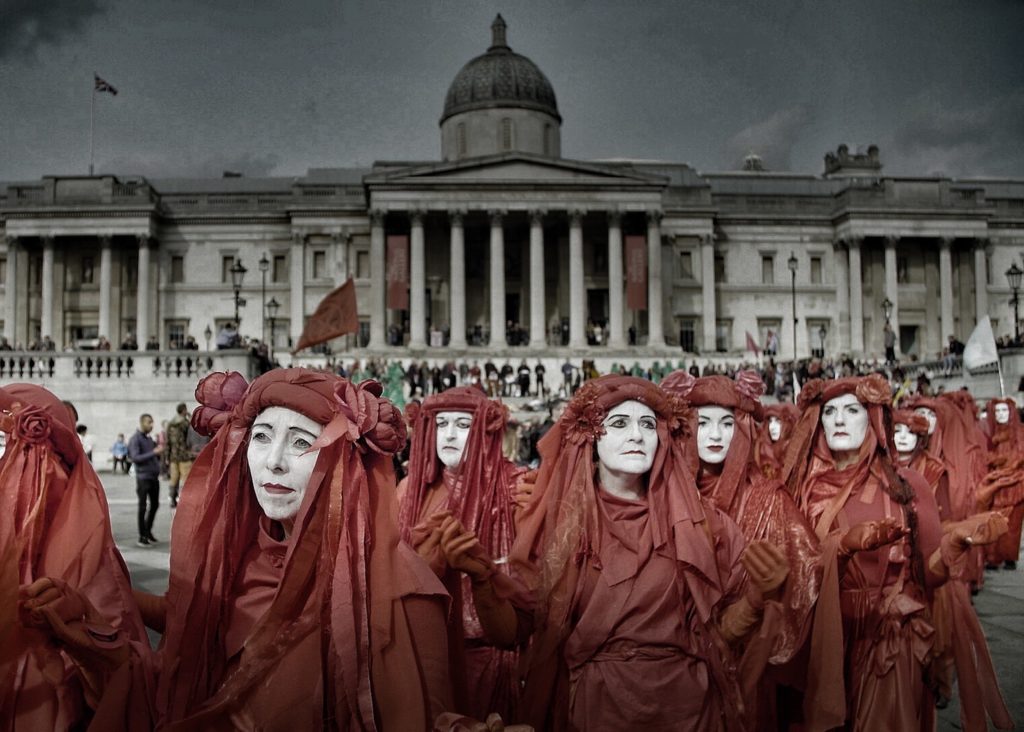