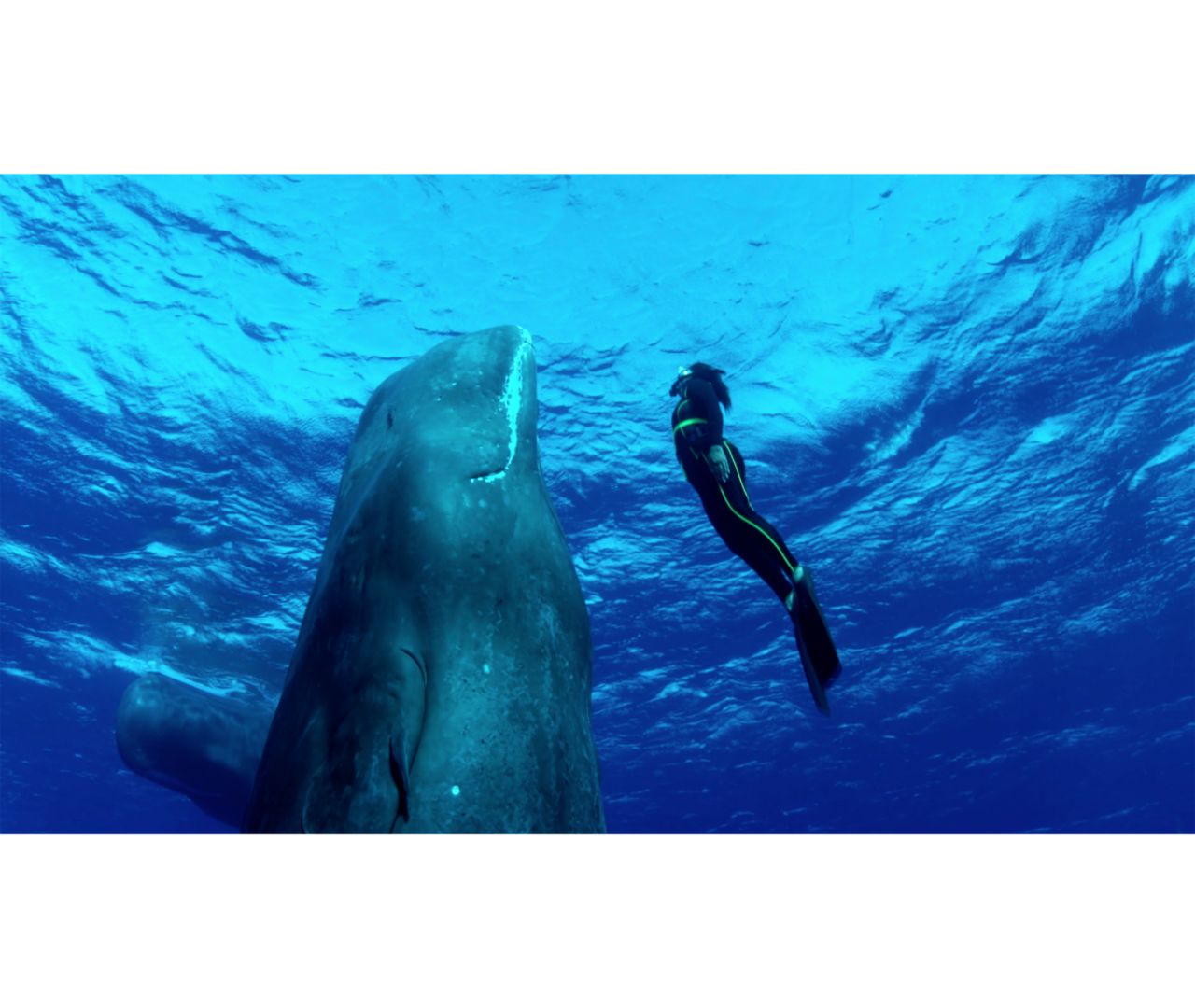 Man and nature’s power. How often have we sensed something greater around us? A perception that becomes an intuition, a premonition or a fleeting awareness of the question of who we really are. Based on the Book of Jonah, the prophet who tries to escape divine call and ends up in the belly of a great fish for three days and three nights, the film’s images create a journey as the philosophical parable unfolds: our eyes must become accustomed to the darkness before we can learn to  distinguish things more clearly. Separation becomes unity in a perspective that captures a particular detail and extends it to include the vastness of the whole. 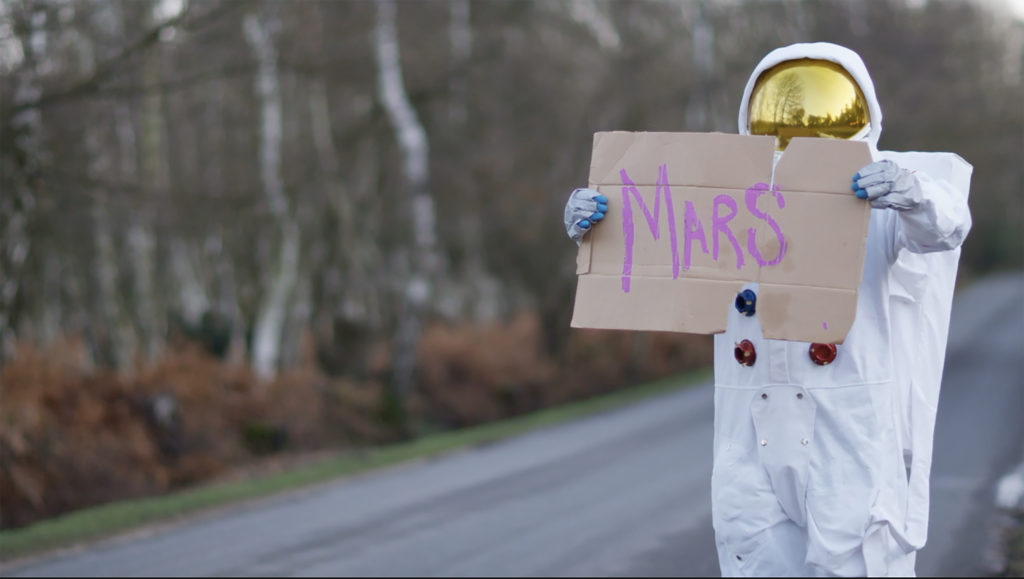 Future of the Planet Oceans Relationship Between Man and Nature

How Green Was Our Valley