After the gold and the oil rush, comes the run for water. Increasing demographic pressure and agricultural  expansion, plus climate change are pushing the world to a point of no return. In this scenario, the demand for water risks becoming an explosive issue: it is estimated that by 2050 one out of four people will be living in a country hit by recurrent drought. Financial giants are investing billions of dollars in this sector in a battle to gain a monopoly on water supplies. The battle will be fought on the economic, ideological, political and environmental fronts, and decide the fate of the world’s populations. 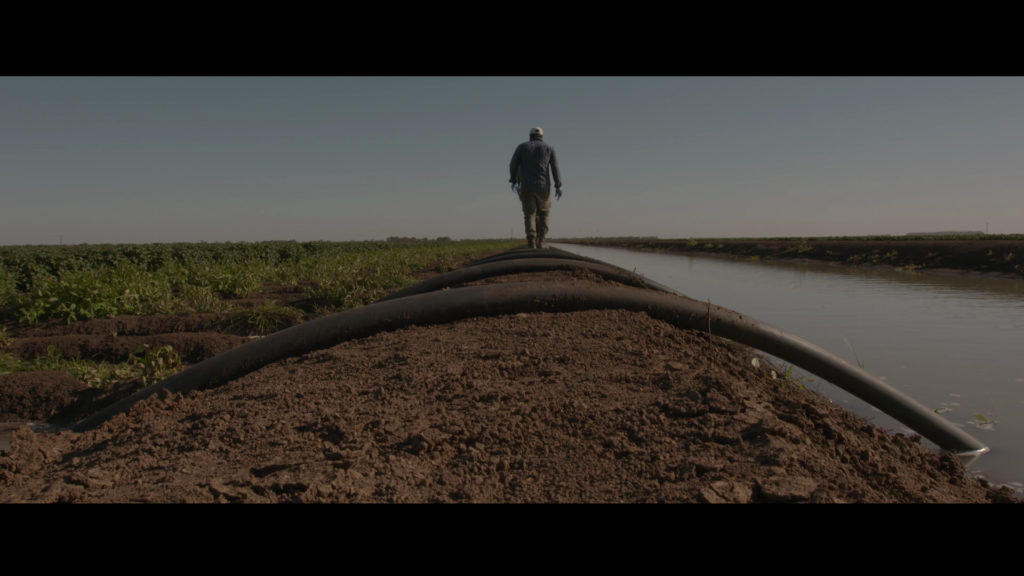