Inferru, a former mining area in Sulcis-Inglesiente, Sardinia. Late 19th century. An old miner, tired and ill, is buried by a cave-in while working in the mine. Suspended in time between life and imminent death, he describes Inferru in an imaginary existential monologue, mixing past, present, and premonitions of what is to come. Through archive footage, the film presents a dream-like journey through the final desperate, mad, yet lucid thoughts of the old miner as he tries to reckon with society and his consciousness. 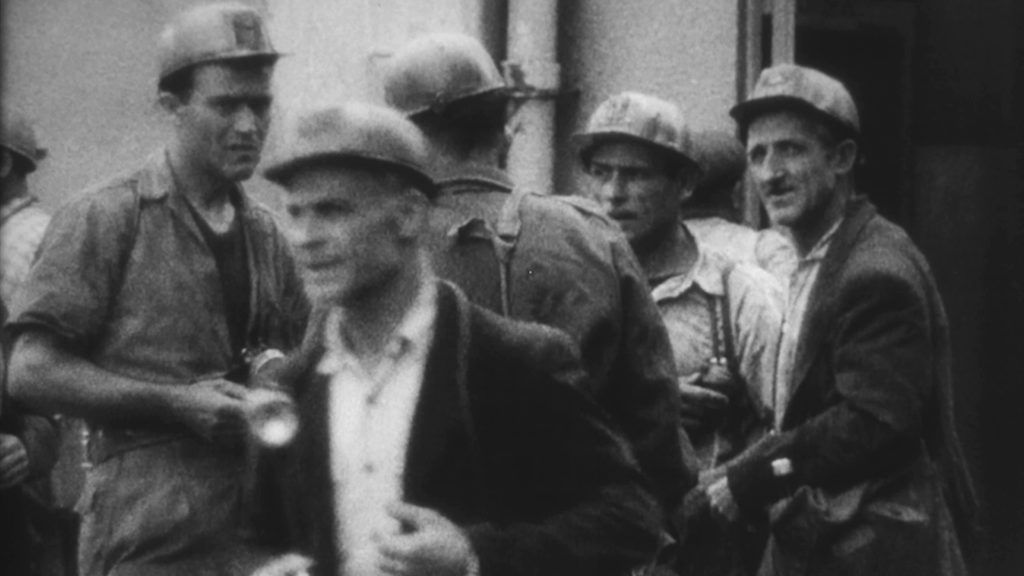