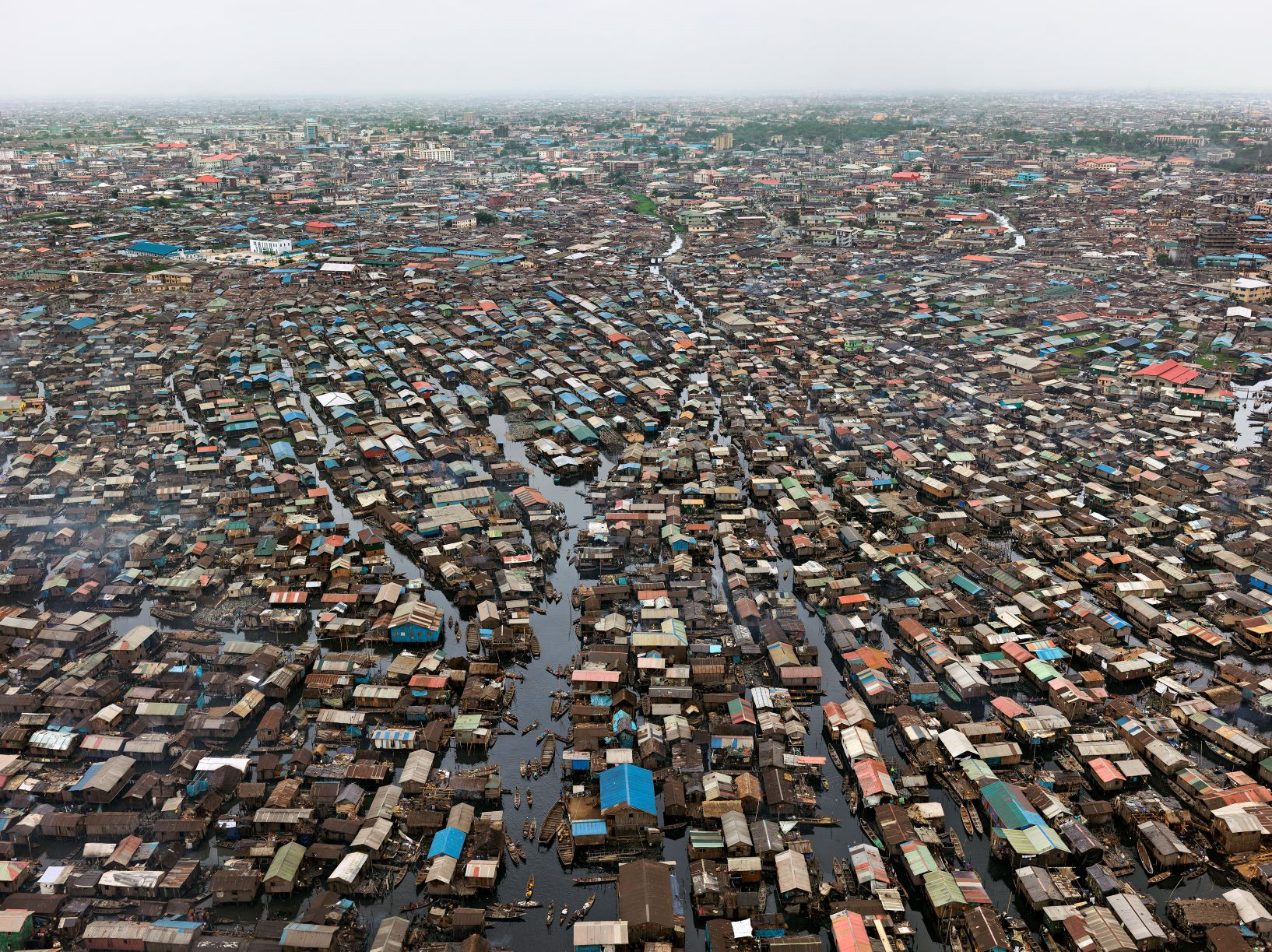 Asja.energy award for best International documentary to The Burning Field by Justin Weinrich (USA 2019, 72’) by jury members Roberto Della Seta, Richard O’Barry, Fabio Pusterla, Silvana Silvestri, José Vieira Mendes.
The film presents a stark depiction of the ecological disaster of one of the world’s largest e-waste dumps and the normality of daily life there.

Ricrea award for best Italian documentary to Il sorriso del gatto by Mario Brenta e Karine De Villers (Italy 2018, 60’) by jury members Marco Fratoddi, Michela Miletto, Enrico Verra.
A sharp look at the complexity of the present and the contradiction of urban life through poetic use of the camera and cinematographic language.

The jury awarded a special mention to Controcorrente by Claudia Carotenuto and Daniele Giustozzi (Italy 2019, 90’).
The film shows its ability to transform a journey into a mission for knowledge about pressing issues for our current epoch and for young generations in particular.

The jury awarded a special mention to Scenes from a Dry City by François Verster & Simon Wood (South Africa 2018, 13’).
The film illustrates from various perspectives the micro- and macrocosm of drought-stricken Cape Town.

Appreciation of the Landscape special mention award by the Region Piemonte (films that best demonstrate the relationship between environment and landscape) to A Simple Life by Myrto Papadogeorgou and Robert Harding Pittman (Greece 2018, 17’13”)

Legambiente Special mention (films that best show how the environment can be a resource) to The Climate Limbo by Francesco Ferri and Paolo Caselli (Italy 2019, 40’17”).
Combining scientific analysis and human ecology to tell today’s emergency matches well with Legambiente’s operational objectives. We are pleased to award the work of Francesco Ferri and Paolo Caselli because we share the approach and we recognize the urgency to take action against climate change, transform the Paris Agreement in actions, and to engage in concrete efforts to ensure the legal protection of climate refugees.

WWF special mention (films that best show examples of species and biodiversity conservation) to The Last Male on Earth by Floor Van Der Meulen (the Netherlands, Belgium, Germany 2019, 72’) and for the director’s commitment to the defense of biodiversity to #SaveGorillas by Chef Rubio (Italy 2018, 13’23”).

Cooperativa Arcobaleno “Environment & Society” Special mention (for films that best set environmental issues in s social dimension) to Breakpoint. A Counter-history of Progress by Jean-Robert Viallet (France 2018, 98’).
This is a long journey, like leafing through an old school textbook, rereading and recalling the simplicity of the explanations for things.

Rifiuti, Not in my Back Yard!