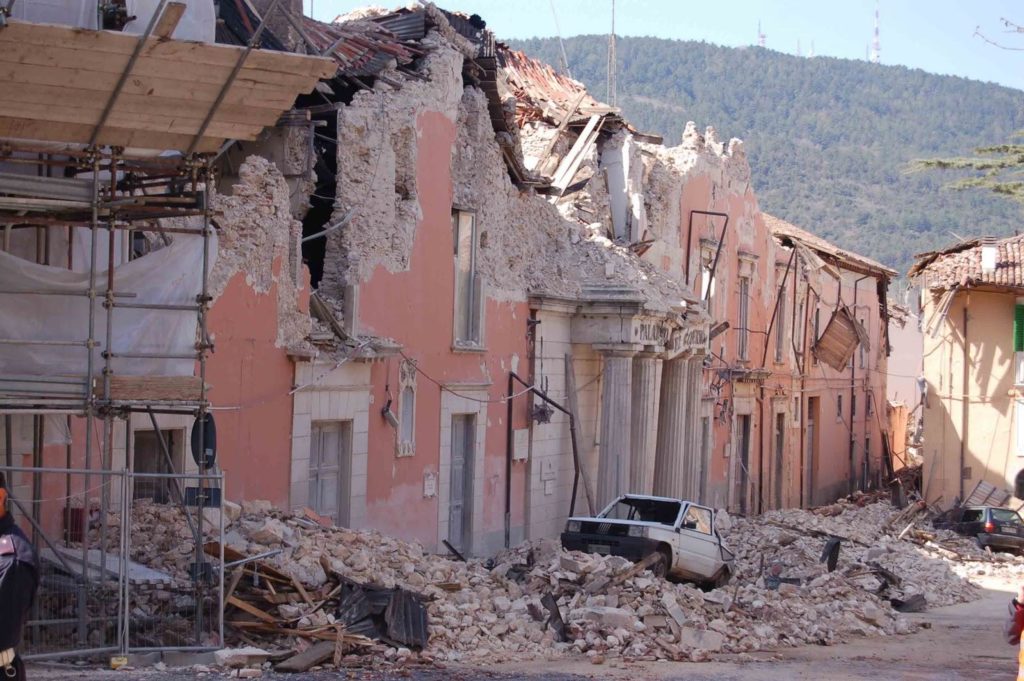 Ten years ago an earthquake devastated the city of L’Aquila and surrounding towns. CinemAmbiente and Legambiente take the occasion to remember the dramatic moments of the disaster and its aftermath with the presentation of two recent works: the book entitled Nati alle 3e 32. L’Aquila: cronache del dopo-terremoto, edited by Comitato 3e32, and the short film Magnitudo, written and directed by Carlo Grande.

The book is a collection of contributions by various authors and presents a counter-narration of the institutional commemoration of the tenth anniversary of the earthquake. The intent is to underline that no miracle occurred at L’Aquila. Instead, the editors wanted to give an account of the first 2 years after the earthquake, the grit and courage of local people who worked to counteract the far-reaching mismanagement, authoritarianism, and corruption unprecedented  in contemporary Italy. The book gives voice to the majority of the local population who was instantly aware that more than material reconstruction was at stake and who kept a watchful eye on maintaining protection of the environment by creating strong ties with the present context. Similarly, the film documents the voices of those calling for help, images of destruction, and a reflection on the present. Carlo Grande, a reporter, returns to the red zone, still off limits, and the sites from which he sent his accounts. The film is dedicated to the victims of earthquakes that struck central Italy in 2016 and 2017 and to the many people who still fight daily against administrative indifference and ineptitude and who try to image a true future of reconstruction. 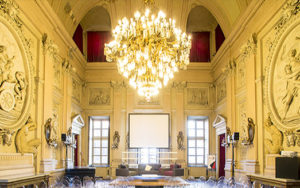