Though the Covid-19 pandemic has pushed aside other global emergencies like climate change, it remains as urgent as ever: no vaccine to prevent it is in development and nor can we learn to live with it. The environmental crisis is real; it demands continued engagement in disseminating information and in awareness  raising. Despite the difficulties imposed by the current anno horribilis, we were determined to keep CinemAmbiente going. Movies Save the Planet - the Festival’s slogan – is a timely call for action in this 23rd CinemAmiente and a poignant reminder of the Festival’s beginnings. The slogan expresses the Festival’s founding principles that have guided it during the course of over 20 years: awareness of the portent of the environmental crisis and the efficacy with which cinema can communicate the message.

Stepping up to the challenge of 2020, we launched a program of film showings that began during lock-down with the series entitled “CinemAmbiente a casa tua” in streaming, made possible through the solidarity between filmmakers who granted use of their films free of charge and the enthusiastic response by audiences and the media. This was followed by the summer program entitled “CinemAmbiente in Valchiusella”, again, with huge audience response at sold-out events. The 23rd CinemAmbiente will be offered in a special edition.

The usual late spring Festival date has been shifted to early autumn; the program is shorter but the target audience wider. In parallel fashion, a selected program of films will be shown in live screenings and on the Web. The use of a virtual room is made possible through collaboration with the Ministry of the Environment and in a format that proved successful with the “CinemAmbiente a casa tua” program last spring.

Owing to the restrictions of the current medical emergency, the physical presence of filmmakers and speakers has been limited; however, many film authors and protagonists will be present in the movie theater via videoconference, providing contact with audiences, which has been an essential feature of the Festival.

When registration closed in late March, over 3000 film titles had been submitted, a sign of the extraordinary vitality of environmental cinema. The final program includes about 70 films (feature, medium-length, short) from 26 countries, nearly all of which to be premiered in Italy and none of which running in competition. This year’s Festival does not have a competition section because we did not want to mobilize jury members in unnecessary meetings and transfers; instead, our intention is to rekindle the debate on the environment through a cooperative approach shared by filmmakers, players, guests, and audiences. The only exception is the national competition in CinemAmbiente Junior, in which the films made by students were submitted before the school closure and the results were ready in June.

The pandemic has demonstrated what a global emergency means and what a fragile balance we live in. The goal of this year’s Festival is to call attention to the various ways the environmental crisis, and climate change in particular, can impact with irremediable implications on our lives and how our behaviors could help to change the course of events. 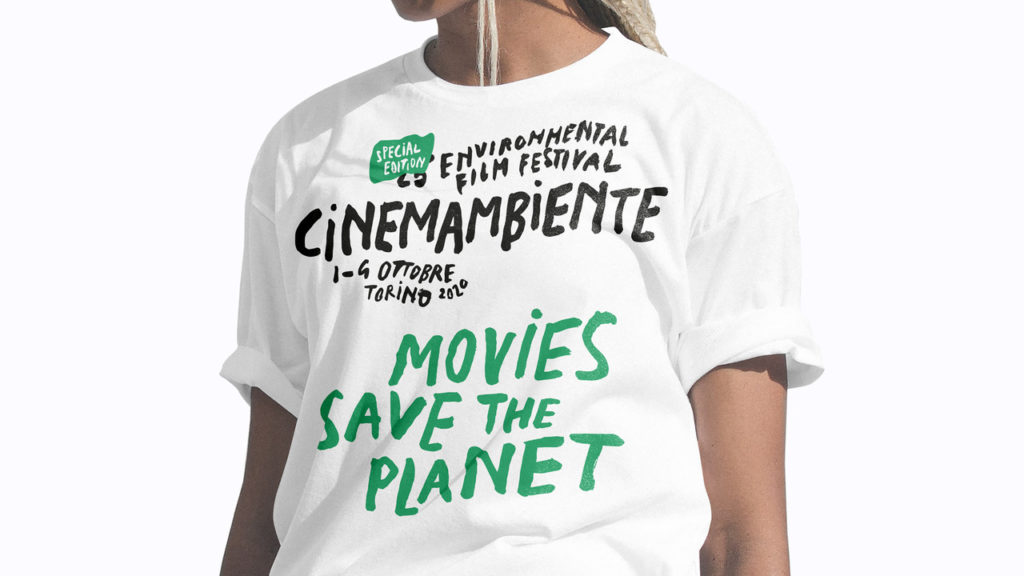