Moving up from its usual fall to a spring date, CinemAmbiente - Environmental Film Festival comes early this year to join in the celebration of 2010 World Environment Day (5 June), established by the United Nations General Assembly in 1972.
Changing a festival’s date is no small matter; the decision was supported in collaboration with the United Nations Environment Agency which has listed the Festival among the events it recognizes. This recognition crowns over a decade of work which has made Turin a major international venue for environmental film festivals. Over the years, CinemAmbiente has evolved: presenting thousands of films and hundreds of filmmakers and guest celebrities; broadening its community base; growing its audience attendance; and differentiating its program. For example, CinemAmbiente Tour organizes events around the country; CinemAmbiente TV enables teachers to access the Festival film archives and show the films in the classroom; Ecokids provides a selection of films for classroom screening followed by discussion with experts in the field.
As always, the Festival offers the best in international film productions: Oscar-winners; films shown at other international festivals (Sundance and the Berlinale to name just two): a sign that environmental films have gained an important place on the world film festival calendar. The Festival has maintained its successful format: competitions for international, Italian and short documentaries; Panorama; Focus; and Ecokids. Judging the films will be seven juries: three official ones; three nominated by environmental associations; and one composed of students. The Focus events will center around a variety of themes: biodiversity; guerrilla gardening and urban greening; the Sondrio Festival, a one-of-its-kind international festival of nature documentaries on natural parks and protected areas.
The Festival will cover a broad scope of topics relevant to energy, land use, pollution and water privatization, overfishing, the Abruzzo earthquake, and lifestyles among others. Scheduled on the side events program are: literary aperitifs; exhibitions; the national meeting of the Guerrilla Gardening movement; Italy’s first Bike Pride; collaboration with Up(stairs) on a series of film screenings on building rooftops; collaboration with the Marcarolo Festival on the creation of a school for environmental documentary filmmakers; collaboration with the AICA on the award of an annual prize for excellence in environmental communication; many the urban green initiatives: Park(ing); the botanical tram; mobile gardens; the green column; green installations at the Regional Museum of Natural Sciences.
CinemAmbiente continues to evolve: this year with a bit more summery feel and an entertaining appeal for all ages, yet no less firmly committed to bringing quality cinema and scientific rigor to its audiences.

Hunting the Lion with a Bow and Arrow 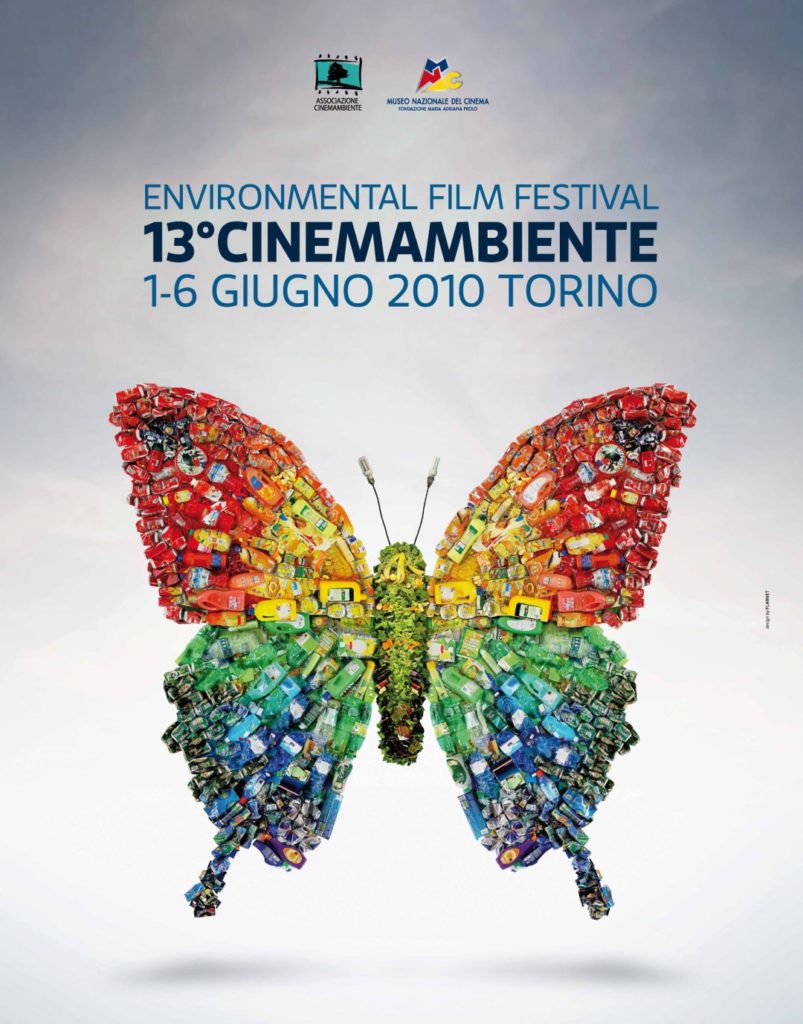