As this year of cultural austerity in Turin draws to a close, CinemAmbiente – Environmental Film Festival returns to open the autumn season of festivals, with positive prospects for this year’s event: a growing audience, over 200 film rescreenings, a new wed-based film distribution project for schools, and a selection of over 100 films chosen from the nearly 1000 viewed. During the Uniamo le Energie (Unifying Energies) conference organized by the Region of Piemonte, CinemAmbiente will present a selection of 30 films on the petroleum peak, nuclear energy, climate change, and renewable energy, plus a retrospective of historical films produced by ENI and ENEA at Torino Esposizioni, where the opening night ceremony will be held on 8 October. As in past Festivals, the main venue is the Cinema Massimo: film competitions, Panorama, human rights program organized in collaboration with Amnesty International, Ecokids, and public debates.
The ever popular Literary Aperitifs, with five book presentations on environmental topics, will be held at the Circolo dei Lettori; film screenings for school classes will be shown at the Regional Museum of Natural Science; an exhibition of environmental video art will be on show at the Sandretto Re Rebaudengo Foundation; films in the competition categories will be rescreened at the Cinema Monterosa and the Cascina Marchesa, both in the 6th city district, and at the Circolo Taurus, Ciriè. Additional film screenings for school classes will be given at schools throughout the province of Turin and in the Valle d’Aosta. After the Festival has closed, the films awarded at CinemAmbiente will be shown at the Rimini Environmental Festival during Ecomondo, Italy’s major eco-sector fair. With its highly diverse program of scientifically sound yet widely appealing films and its community-based approach, CinemAmbiente is now Italy’s main forum for environmental films, a dynamic and innovative genre in contemporary filmmaking which has gained a respected place in documentary film festivals around the world. In its 12-year history, CinemAmbiente has consistently cultivated public interest in environmental films, achieving international recognition from film authors, distributors, and other festivals. 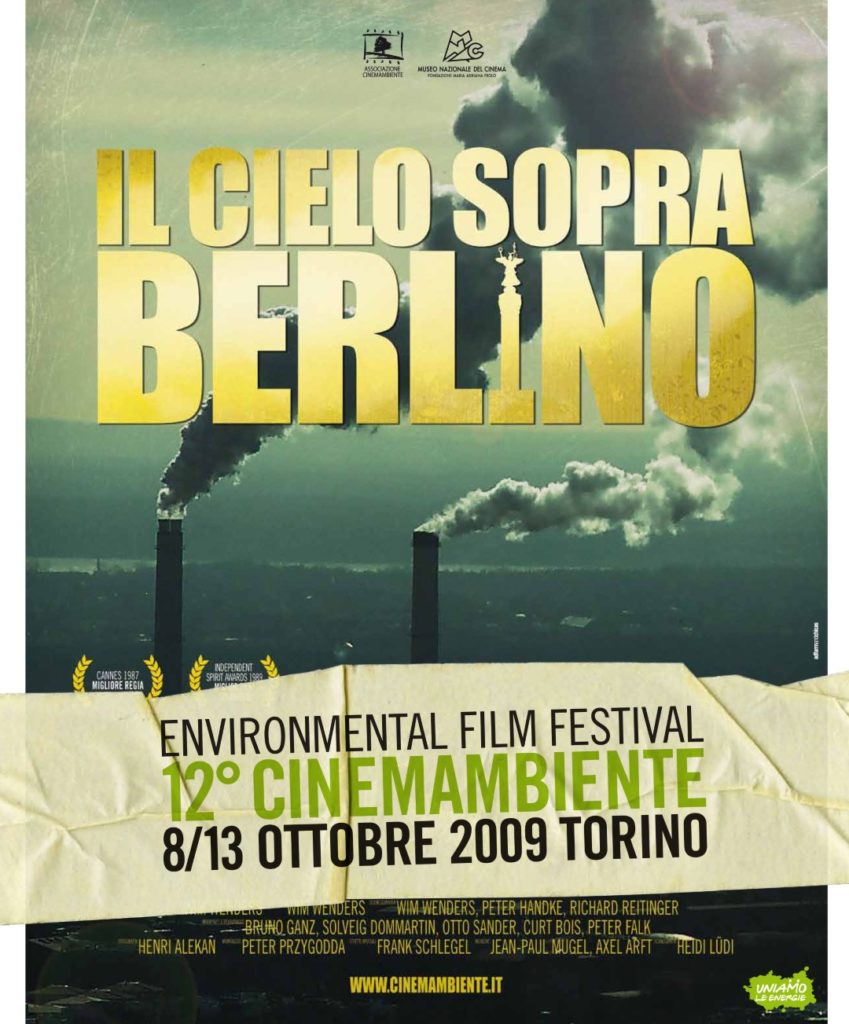